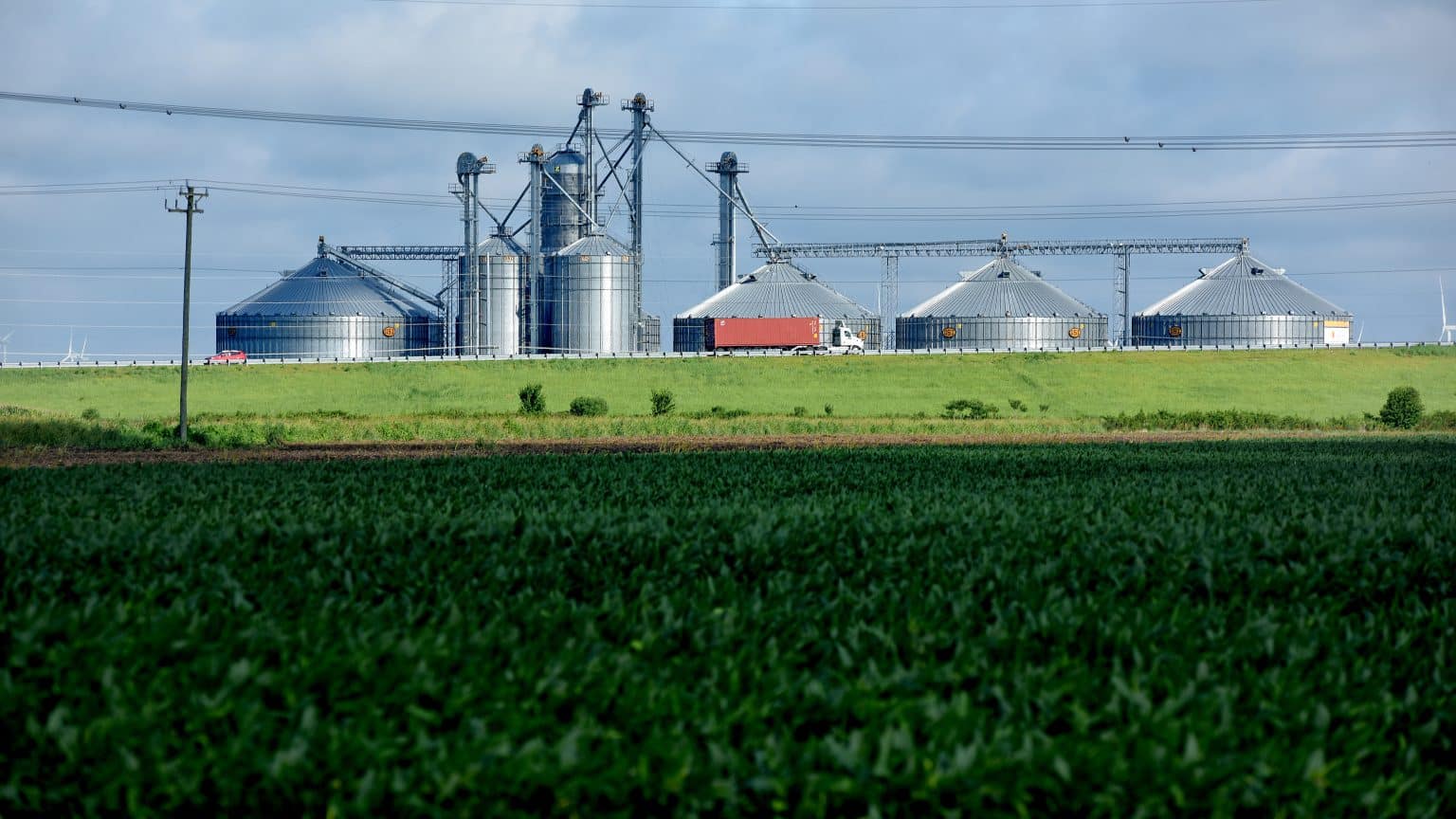 Another interest rate hike by the Federal Reserve last week means unless you’re sitting on a lot of cash, buying farmland will become even more expensive. Both agricultural lenders and economists are watching the possible impact higher interest rates will have on not only the number of farmland sales, but the price.

Just a year ago, the bull-run on Iowa farmland sales continued to play out. Less than two weeks after a piece of farm ground in Iowa sold for $19,000 per acre, a new record sale was posted in Iowa Friday, cashing in at $22,600 per acre. Those sales sparked a number of record sales through the second half of 2021 and the first half of 2022.  Read More

The program, known as the Sustainability Cover Crop Initiative, offers landowners a paid-in-full, managed cover crops program, which demonstrates sustainable farming practices do not come at the expense of productivity. Peoples Company and Stine Seed are setting a goal to plant cover crops on 25,000 acres over the next two years in 16 eligible states. Read More

Higher corn and soybean prices and improved profits have helped drive Iowa farmland values up 21% this year, the second-largest increase in the nation, a new U.S. Department of Agriculture report shows.

Only Kansas farmland values grew faster, at 25%, according to the USDA. The agriculture department uses farm surveys conducted in June to calculate values for the year. Read More

OMAHA (DTN) -- A USDA survey of farm real estate values shows the average farm increased in value by 12.4% nationally over the past year, with Kansas, Iowa and Nebraska showing the highest growth in farmland values.

USDA's National Agricultural Statistics Service released the survey on farmland values Friday. The report looks at all farm real estate, which averaged $3,800 per acre nationally, up 12.4%. The values come from a June survey and include a sample of about 9,000 tracts of land. Read More

No-till farming, considered to be a more environmentally friendly farming practice that reduces soil disturbance when compared with conventional practices, appears to have an important benefit besides reducing soil erosion and nutrient runoff. Read More

California has seen a significant increase in the amount of farmland left unplanted, mostly due to the drought, according to a recent report.

U.S. Department of Agriculture data shows there are more than 531,000 acres of unplanted land in the state, an increase of about 36% from a year ago. While some of the land is fallow -- left unplanted to rejuvenate the soil -- natural disasters such as drought are responsible for most of the unplanted acreage. Read More