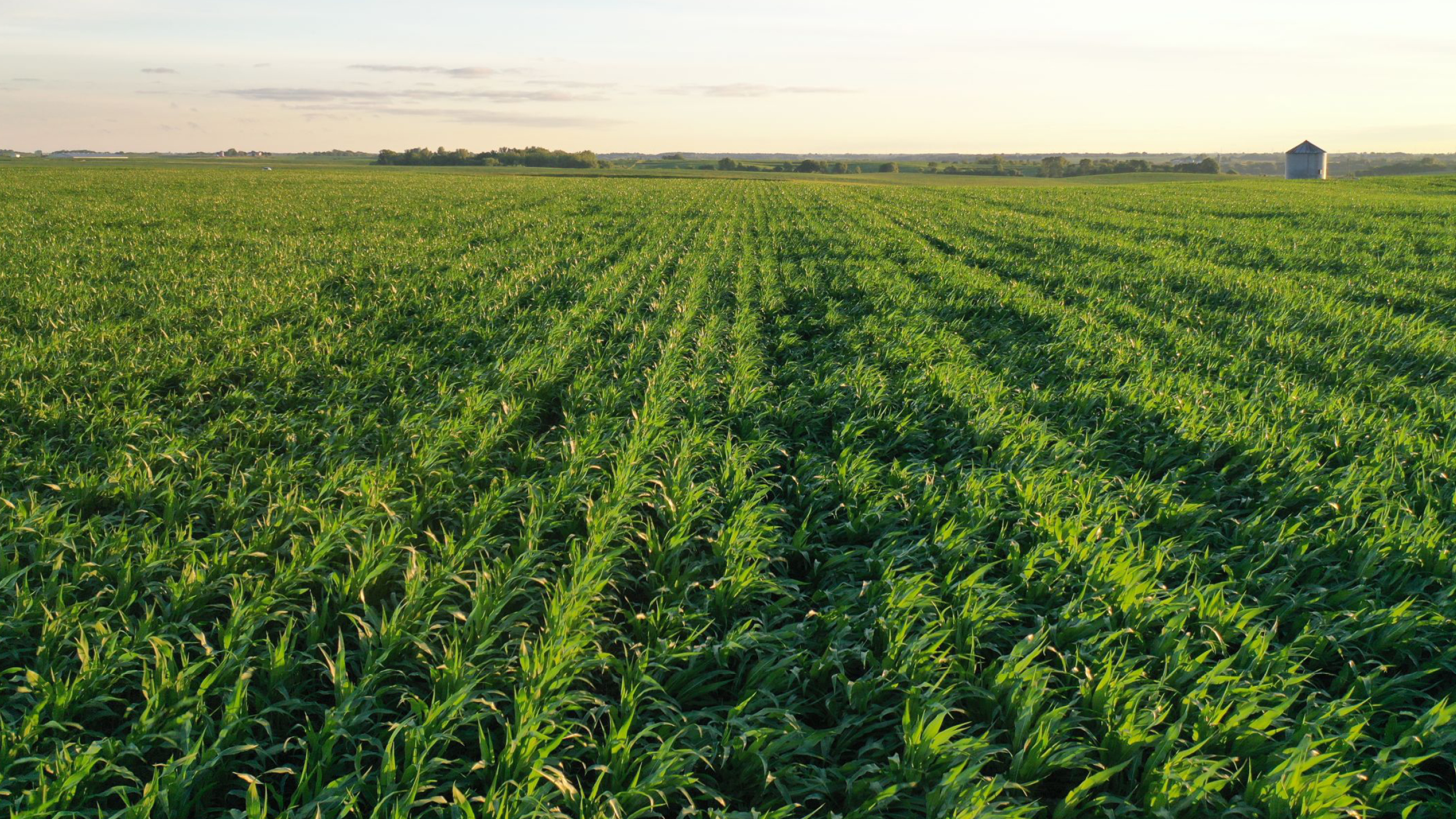 Reports of high inflation continue to saturate the news, and the effects of the past three years’ monetary actions and supply chain interruptions have resulted in extreme economic uncertainty. The impacts in the food production channels in particular have resonated with tighter supplies, elevated and altered demand, and escalating prices due to the combination of foreign unrest, weather events, the pandemic, a suppressed labor market, seemingly random transfer payments, and widespread transportation challenges. The country is scrambling to return to “normal” while interpreting inflation signals, interest rate hikes, and near record low unemployment.  Recent market volatility has largely erased the gains from the early part of the year in equities, and political uncertainty is ramping upward in advance of the midterm elections. One thing that has remained relatively unscathed is the unyielding demand for farmland – an asset class that has emerged from a two year bull market and remains largely untouched by the unrest.

Inflation headlines have the country captivated, but the real concern lies in identifying a route to price stability while maintaining a growing economy. In 2021, inflation rose to levels that had not been seen for nearly 40 years.  CPI inflation continued to soar to 9.1% in June of 2022, more than quadruple the Federal Reserve’s target of 2%. While inflation seemed to have put down roots in all sectors of the economy, the Federal Reserve actions were initially muted, but are now signaling a more forcefully stance toward inflation control through interest rate management intended to diminish demand.

Since the beginning of the pandemic, the Federal funds rate held fast near zero and attendant lending rates remained modest allowing rational refinancing and a robust mortgage market. Consumers held more buying power than ever before, and it showed as the economy flourished. This uncapped growth led to persistent inflation that was obvious by the end of 2021, yet the Federal Reserve made their first attempt to counteract inflation in March of 2022 by increasing the target rate to .25%-.5%. June and July marked two more aggressive rate hikes of 75 basis points bringing the target rate to 2.25% - 2.5%. This response denotes the most rapid increase since the 1990s, and the signaling by the Fed has become more direct.  Another rate hike is expected in September as the Federal Reserve targets 3.5% to battle resolute inflation, and most financial market observers do not expect that to be the final increase.

The two primary responsibilities of the Federal Reserve are maintaining a steady rate of inflation and promoting full employment.  While few anticipate the Federal Reserve cutting the target rate anytime in 2023, delicately balancing inflation and employment is incredibly complex, and a teeter-totter effect in rates and market conditions may occur on the path back to “stable."

As loan interest rates continue to tick upward, farmland values have held steady at historical highs. Nearly overnight, the cost of capital increased enough that utilizing leverage to purchase farmland is no longer affordable. The farmland asset class has historically had low leverage at roughly 14% across over $3.6 trillion of asset value, which helps explain why rising interest rates have not materially suppressed the market. In addition, strong commodity prices, limited spending opportunities caused by supply chain issues, and recent refinancings have left operations flush with cash. That cash is being utilized to finance land purchases with prices further bolstered by forward prospects for continuing strong commodity prices. Recent stock market volatility and the massive broad-based declines have led many to look toward farmland as a safe haven.

Following two quarters of negative growth, the yield curve recently inverted. Typically, longer maturity bonds have higher yields; investors require more compensation to hold a note or bond for a longer period due to inflation risk and other market uncertainties. However, with the increasing demand for safer investment options, long-term bond yields have dropped. In July, the 10-year Treasury note yield fell below the 2-year yield. A similar ‘inversion’ of the 2-year/10-year yield curve has preceded each of the U.S.’s last seven economic recessions. Understandably, the current inverted yield curve, combined with the uncontained inflation, is deepening concerns over a potential recession.

As increased interest rates have dampened lending, banks are now beginning to offer certificates of deposit with interest rates of 3% or higher. This opportunity creates roughly the same current return as farmland with even less risk income risk.

However, for years farmland has experienced this effect of low current income “cap rates” with an expectation of consistent appreciation.  As nominal borrowing rates now routinely exceed 6%, and current return still hover near 3-4%, farmland presents a less compelling case for leverage.  If the sector experiences an unwinding of the cap rate compression that led to higher prices per dollar of income, a new set of market norms would be required.  A market reset in some form seems inevitable but also in the distance given income prospects through 2024 or 2025 and it is unclear if incomes (and rents) will continue to balance the return expectations at current price levels.

Taking a long-term view however, farmland has proven itself as an asset class characterized by superior investment qualities including strong diversification with other asset classes, low return volatility, positive correlation with inflation, and high returns or positive alpha. Money is safe in quality farmland that is purchased right. Even if the land market experiences a decline in prices as the efforts to fight inflation continue and cash supplies wane, confidence in farmland’s ability to weather the economic turmoil just as it has in the past can be relied upon, and its investment performance relative to other alternatives remains. For many investors in farmland, the answer to balancing uncertainty with returns prospects is simply a question: What asset would you rather own?