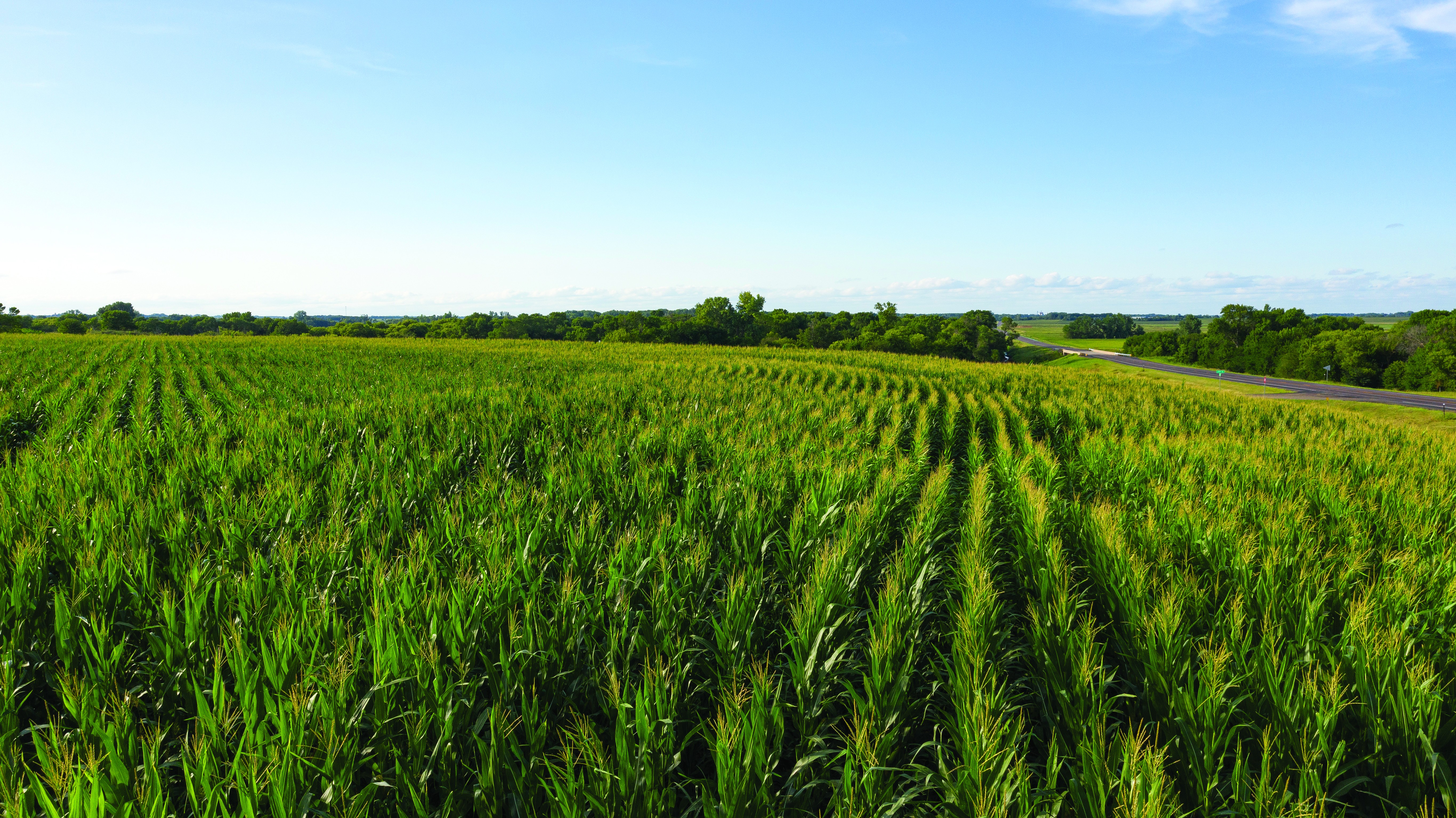 Farmland has two return components: long-term appreciation and short-term cash yield.  The way a landowner can capture appreciation of a farm is a pretty straight forward recipe:  provide good general maintenance, emphasize soil health practices, and reinvest in the farm with improvements such as tile or irrigation.  Maximizing income is less straight forward with no one-size-fits-all solution.  Volatile markets and yields that are unknown can make it hard to determine a fair cash rental rate months before the crop is even planted.  Because of that, some landowners like the flexibility that comes with short term leases.  Other landowners opt for the sense of stability they get from longer term leases.

Short term leases, typically one year in duration, have become increasingly popular as they offer some distinct benefits.  In this fast-paced world that we live in, short term leases allow the landowner to quickly make changes as circumstances evolve.  If grain prices move higher, the rental rate can be adjusted higher the following year.  Conversely, if grain prices are lower, the landowner might have to accept a lower rental rate.

Also, a short term lease can be viewed as a trial run with a new tenant.  If the landowner and tenant find that they are compatible in goals and expectations, then maybe a longer term lease is worth considering.  If issues arise within the relationship, the lease can easily be terminated and both parties can move on.

A drawback to short term leases is that it can discourage tenants from taking a long-term perspective on soil health and conservation.  If the tenant knows that he/she may only be on the farm for one year, it’s unlikely they will make investments that may be realized by another tenant.  It can also encourage aggressive operators to overpay for the lease.  Just because someone is willing to pay a higher amount of cash rent doesn’t mean that the landowner is getting the best return on investment.  In fact, it can mean the opposite.  If an operator is willing to pay rent beyond what the market will bear, they might cut corners elsewhere that could end up costing the landowner in the long run.

Long term leases are still common and can make a lot of sense in some circumstances.  A risk-adverse landowner that is interested in stable, predictable income from their farm could benefit from a three or five year lease.  First, it would provide some insulation from the volatility of the grain markets.  Regardless of whether the markets are up or down, that landowner would get the same amount of cash rent for the duration of the lease.  That landowner would be sacrificing the opportunity to raise rent when grain prices are higher but is also preventing a rent reduction when prices are lower.

Another situation is a tenant taking on more of a care-taker role and accepting responsibilities beyond what is normally expected of a tenant.  If there are projects to be done on the property and the landowner wants to offload those projects to the tenant, then it’s only reasonable that the tenant would want a longer lease to recoup their time, energy, and expenses.

Of course, there are some tradeoffs to long term leases as well.  A landowner needs to be judicious in selecting a tenant for a long term lease.  If the relationship becomes strained, both parties are still contractually tied to each other until the lease ends or both parties agree to terminate.  In the meantime, a rocky landowner/tenant relationship can become an uncomfortable situation for all involved.  As alluded to earlier, a long term lease will put a ceiling over what the landowner can earn on their investment.  If the grain markets take a sudden turn higher like they have in recent times, but a long term lease is in place, the landowner is faced with a missed opportunity to raise their cash rent.

When trying to decide between two options that lie on opposite ends of the spectrum, often times an individual will find that the best solution is somewhere in the middle.  That is why Peoples Company Land Managers commonly employ Flexible Lease Agreements when negotiating a new lease.  A flex lease is unique in that the landowner still receives a base amount of cash rent but is also entitled to a bonus if the tenant has a profitable year.  This type of arrangement is a good compromise for both the landowner and tenant.  For the landowner, it means that risk is mitigated as a certain amount of cash rent is guaranteed, but there is still some up-side potential if the tenant has a good year.  In the case of a bad year, it does not put any additional burden on the tenant.