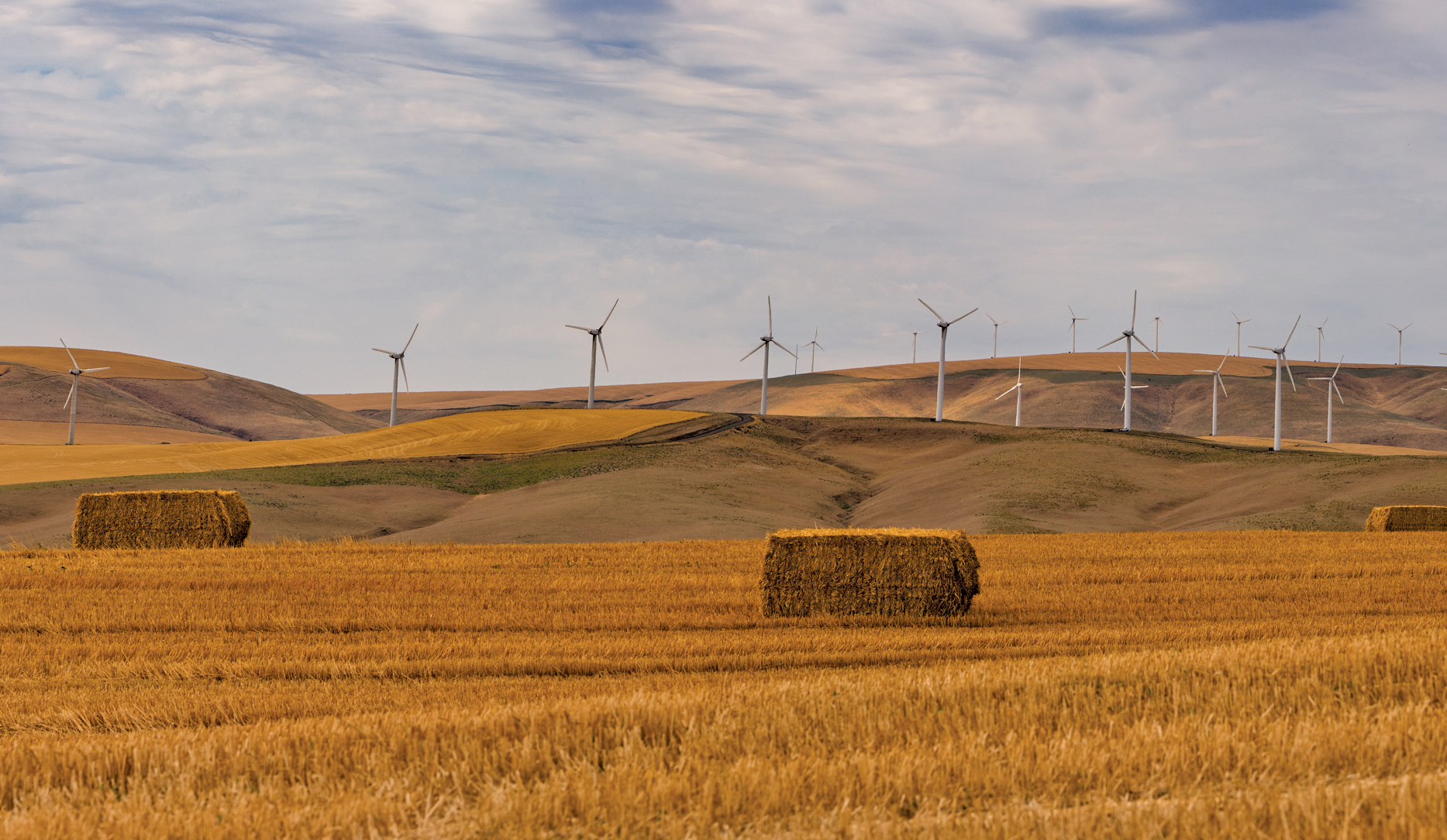 The US economy has ventured into unprecedented territory. The value of many asset classes are at all-time highs. Some consider this a once-in-a-lifetime opportunity to sell appreciated assets in a tax environment that is likely to be as low as we’ll see for decades. Yet the question that every farmland seller faces is, “What do you like better than farmland?” And more importantly, “If you sell your farm today, will that dollar buy the same amount of goods a year from now? Or will it be diluted? Will you end up stuck on the sidelines watching your dollars depreciate?”

On the buy side, there seems to be limitless capital looking for a safe return as well as an inflation hedge. Calls come into my office from sellers who have already cashed in on once-in-a-lifetime opportunities to sell assets. Now they’re scrambling to find a replacement property for a 1031 Exchange. Most can’t find farmland they like better than what they just sold. Instead, they are sitting on the sidelines. Even worse, they might overpay for a replacement property. And don’t forget about the new players crashing the party. Crowd-funding models have entered the farmland space. Blockchain-based farmland investments have emerged. And don’t forget about sovereign wealth funds, institutional investors, family offices, and high-net-worth individuals who enter the market regularly.

Only time will tell how this story unfolds, but the long and short of it is that there are plenty of folks making significant moves. The question is no longer where we are at in the cycle of agriculture markets. Certainly, commodity prices are at a level where farmer profitability is going to lead to an increase in rental rates as well as land values. But we all know that commodity price cycles can quickly change. Input prices and cash rents can quickly eliminate profitability. As they say, the best cure for high prices is high prices. If this were any other agricultural market, the idea of cashing in and taking profits would make a lot of sense. But cashing in without a plan for your gains is a risky decision. Cash is not king when the world is swimming in dollars.

The pandemic stimulus added billions of dollars to the money supply. It also lowered the cost of the debt across the board. These new dollars aren’t going away. Suddenly, we have real wage inflation. The smart money realizes this, and this capital is already placing big bets on real assets.

Over the last six months, we have seen an unprecedented rally in land prices nationwide. In the Midwest, surveys show a spike of 15% to 20%. As I watch transactions in real-time, I’m seeing prices jumping 30% to 40% higher than a year ago. Not only have farmers become aggressive buyers but so has the smart money. As one investor told me, “If you want to deploy capital in farmland, you have to shoot in front of the duck to get into the game.” While current prices seem aggressive, the bet is that inflation is on its way. If you want to be in the game, you have to get aggressive. Otherwise, you and your money will end up sitting on the sidelines, and your dollars depreciate. It’s hard to argue with that approach.

As 2021 winds down, there is an unprecedented amount of land hitting the market. Sellers are doing their best to lock in current tax rates. Land values have room to move higher despite the fact that current prices seem overly aggressive. With less than 1.5% of farmland turning over annually and a potential increase in capital gains rates. After the year-end rush of 2021 sales, we are heading into 2022 with limited inventory and excess capital.

Land values are headed higher in 2022. Beyond 2022, I have a real concern about the fundamentals that have been driving farmland markets. Cap rate compression over the last 20 years has made a lot of people feel really smart. Asset values have increased. But as inflationary pressures take hold, the Fed will move to slow down inflation through monetary policy or tax policy.

Farmland is the ultimate inflation hedge. The folks who converted their farmland into greenbacks this year feel really great about their timing. But do they really understand what they traded into? Or what it will be worth a few years from now? I don’t think they do.

This article was taken from the 2021 National Land Values Report. Click here to read the entire report.