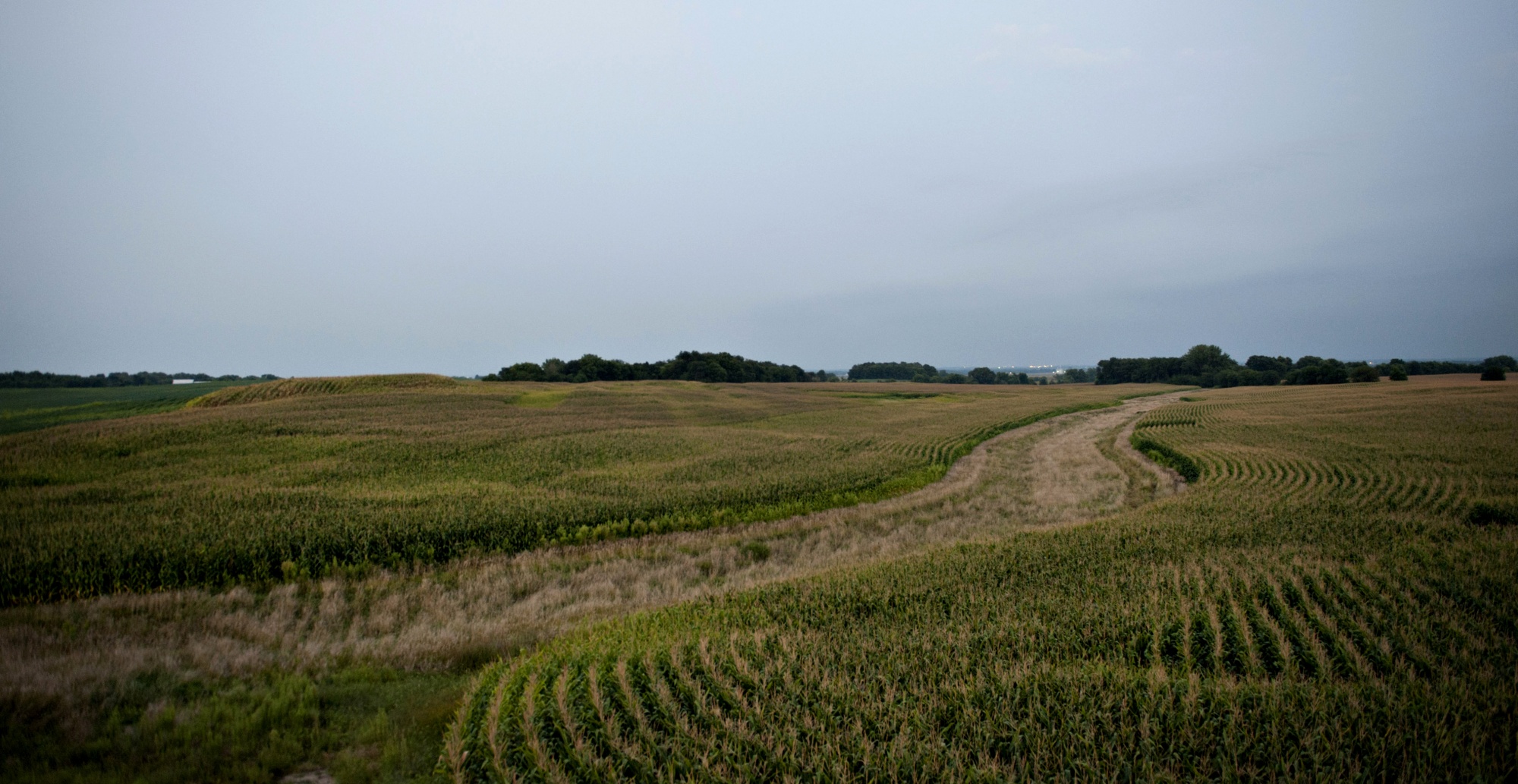 At the same time, implement manufacturers like Deere & Co. could not keep up with demand in part because of a shortage of computer chips needed to make the electronics in their machines work. Zhang said farmers instead poured their money into farmland.

"For many of the land owners, this is a significant appreciation of asset values," he said. "But also there are more growing concerns about the sustainability of land market growth and also the elevated entry barriers for beginning farmers and less resources to farmers to enter the market."

Steve Bruere, president of Peoples Company, the farm real estate firm, said Tuesday he doesn't know how any expert can make a confident projection. He pointed to the avian influenza outbreak, the federal rate hikes and the ongoing war in Ukraine that is driving up Midwestern grain prices. […] Traditionally, he said, investors have viewed farmland as a hedge on the rate of inflation, an asset they can feel confident will rise with prices for food and energy. U.S. inflation rates have slowed in recent months. However, prices are still rising at a pace unseen since the 1980s. Read More

High prices for crops and livestock are fueling a boom in the U.S. Farm Belt, making farmers, ranchers and agricultural companies rare winners as the broader American economy softens.

U.S. net farm income is expected to surge to $160.5 billion this year, boosted by increased prices for farm goods ranging from wheat to milk, according to a key U.S. Department of Agriculture forecast in December. If realized, farm income would reach the highest level since 1973 in inflation-adjusted dollars, marking a sharp recovery from an agricultural recession that battered farmers and their suppliers during the past decade. Read More

Buying a plot of land in rural America has never been so expensive. And that’s even with soaring interest rates.

Rising commodity prices mean farmers made record amounts of money this year, spurring a rush for space to plant in 2023. More demand comes just as people fled to the countryside during the pandemic — with non-metropolitan areas growing faster than urban ones — and investors turned to fields as a hedge against inflation.

Farmland prices in the Midwest, the nation’s breadbasket, jumped 20% just in the third quarter from a year earlier — bucking a downturn in the residential real estate market, according to data from the Federal Reserve Bank of Chicago and the National Association of Realtors. That was the eleventh consecutive quarter of gains, the longest streak since 2014. Read More

Tickets for the 2023 Land Investment Expo are available at https://peoplescompany.com/land-investment-expo/tickets. Read More

A bill to help farmers measure and verify greenhouse gas reductions was included in an omnibus spending package released early Tuesday morning. […]The newly negotiated version would create a registry of third-party vendors whom farmers could consult to help measure the carbon benefits of various farm practices, with the idea of supporting voluntary carbon markets. But it wouldn’t certify the consultants through the Agriculture Department as the introduced bills proposed.

The bill also aims to direct benefits mainly to producers, partly by requiring the Agriculture secretary to ensure that farmers receive fair distribution of revenues from any sales of credits related to the program. Read More