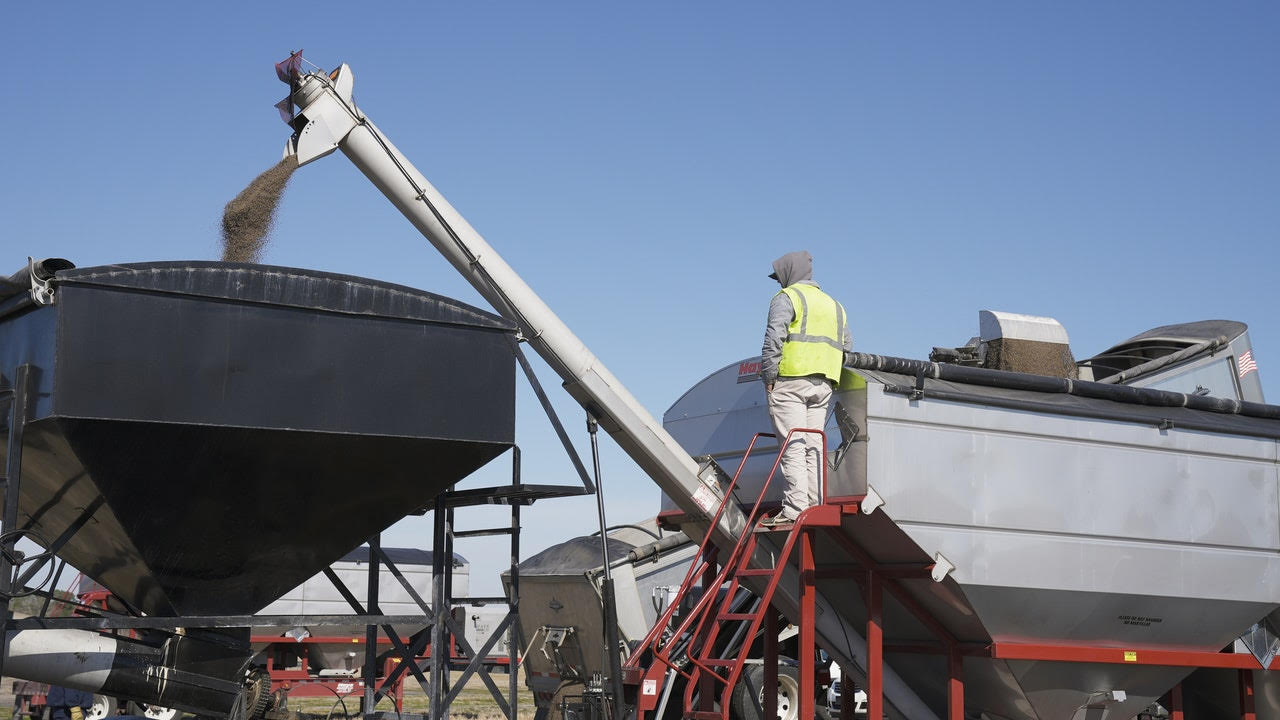 If one wanted to strike a nerve with farmers last fall, all it took was to bring up the price of fertilizer. Things have not improved as we move through the second quarter of 2022. Let’s take a closer look at what has pushed the prices higher and the major players in the industry.

Increase in Worldwide Use

With the fertilizer prices climbing to near record levels not seen since 2008, it’s estimated there will be a reduction in corn acres. With the rise in commodity prices, corn is projected to be very profitable; however, the USDA has forecasted a 4% reduction in corn acres at 89.5 million in 2022, with soybeans estimated to be 4% higher at 91 million acres. Higher global demand for food, fuel, and fiber is driving commodity price increases and ensures that more fertilizer will be used.

Many factors contributed to the supply chain complications, two major ones are the continued pandemic issues and labor shortages. The war in Ukraine, along with the sanctions imposed on Russia, are the most recent contributing factors as Russia and Belarus are the world’s largest producers of N, P, & K at 30.13%.  Fertilizer manufacturers, such as CF Industries, are running their plants at full capacity trying to catch up from the various supply chain issues. The Canadian company Nutrien, which is the largest fertilizer company in the world, says it will take into mid-to-late 2023 to build up supply to a more sustainable level. Here in the US, the leading nitrogen producer is CF Industries in Donaldsonville, Louisiana, which is the largest producer in the world. In September of 2021, CF announced a 41.4-million-dollar investment in the entire facility.  It’s been reported they are at full capacity to build up as much supply as they can for the 2023 crop year.

According to Statista.com, consumption of fertilizers worldwide by million metric tons in 2019 were as follows:

The rise in natural gas prices started with the February 2021 freeze in Texas, which shifted the use of natural gas from industrial to homes and businesses, creating disruptions in product supply.  Later in August, hurricane Ida struck, shutting down ammonia production which would later cause a shortage.  Natural gas is one of the largest contributors to the cost of nitrogen fertilizer, which is the primary catalyst in the Haber-Bosch method.  In this method, nitrogen and hydrogen are pulled from the air and heated to 842 degrees Fahrenheit, which puts it under 2,939 psi. This process combines the nitrogen and hydrogen molecules, creating ammonia, which is then cooled to a liquid.  This is the NH3 that is ready to apply to the soil.

Fertilizer prices started their move up in the latter part of summer 2021, this was 4 to 5 months prior to oil prices going up and Russia’s invasion of Ukraine.  The question was raised in late winter if there was market manipulation in play. On April 29th, 2022, the Family Farm Action Alliance sent a letter to the US Department of Justice to investigate market manipulation that could have resulted in the quick rise in prices.  The DOJ has been urged by the Secretary of Agriculture, Tom Vilsack, to investigate the matter but nothing has come forward.

It is going to take time to get fertilizer levels back up to pre-pandemic levels, but other countries are beginning to increase their production to meet the global shortage needs. Fitch Ratings, a respected statistical rating company, is anticipating that the EU, the Middle East, Africa, India, and China will be able to fill in some of the fertilizer production gaps that the world is facing. Although that process won’t likely start until halfway through 2022, it may begin to lead towards price moderation in the fertilizer markets. As these are short-and-medium-term assumptions, they are at risk to change, but currently Fitch Ratings is predicting slightly reduced fertilizer prices for 2023. It seems this year there will be a change in where fertilizer comes from; instead of getting it from Ukraine and Russia, supply channels will shift as products flow from other countries.

The Fitch Rating article can be found at: https://www.fitchratings.com/research/corporate-finance/fitch-ratings-increases-short-and-medium-term-fertiliser-price-assumptions-24-03-2022

If you are interested in more information or would like to connect with a Peoples Company Land Manager, please visit PeoplesCompany.com or email LandManagement@PeoplesCompany.

Challenges in the Valuation of Permanent Plantings