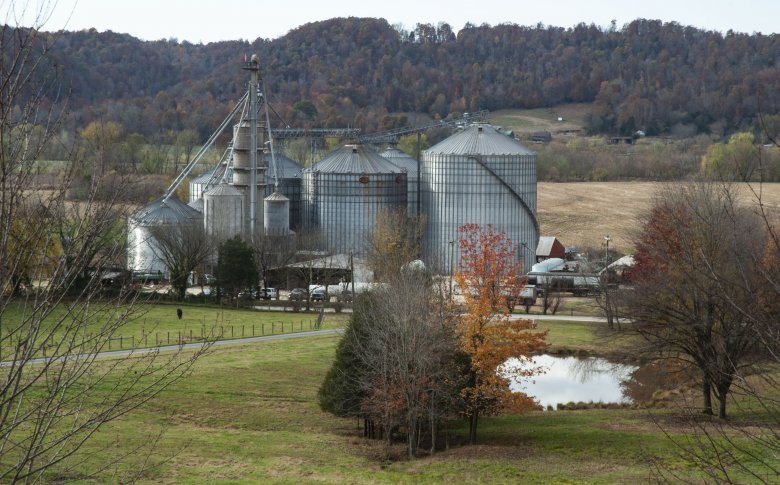 The results of the September survey show a 2.8% increase on a statewide average for the March 2022 to September 2022 time period. This is following the September 2021 to March 2022 time period that showed a 14.1% increase, giving us a year-over-year increase of 16.9% for the State of Iowa. After double-digit increases the last two surveys, the market appears to be leveling off. Rising interest rates and higher input prices for the 2023 crop are making it increasingly difficult for the market to support higher land values.

The range of survey results by Crop Reporting District went from unchanged in North Central to the largest increase of 4.6% in the South Central District. Timber and Pasture acres showed slight gains as well with a 3.9% increase in Timberland values and a 3.1% increase in Pastureland values across the state. Read More

Western Corn Belt farmers sometimes escape summer heat briefly in Colorado’s mountains. The views and altitude there can take your breath away. An Iowa cornfield can accomplish the same goal in midsummer. However, it’s not because of stifling heat and humidity. Instead, this heart-stopping feeling occurs from the price of the ground under a farmer’s boots.

About 70% of farmland sales tend to occur between September and March, says Steve Bruere, president of Peoples Co., which sells farmland in 30 states.

Drones and satellite technology have recently made it easier to sell land in summer when crops are still in the field, he says. However, the main reason the boom lasted into summer is “just because prices are so strong,” Bruere says.

“People who wouldn’t otherwise be a seller are saying, ‘With prices as they are, I’m bringing it to the market,’” he says. Read More

Survey information released from the USDA shows a big increase in farmland values and cash rent.

U.S. farmers right now are in a good economic position. However, macro-economic challenges remain while the war in Ukraine has further wrecked supply chains and put increasing expectations on U.S. farmers to increase production of crops such as wheat.

That's a high-level summary of some of the key points from speakers Monday at an Ag Outlook Forum hosted by the Agricultural Business Council of Kansas City and Agri-Pulse.

Despite higher-priced inputs, interest rates and inflation, overall conditions for Midwest farmers right now are stronger than they were before the pandemic, said Nate Kauffman, an economist for the Omaha branch of the Federal Reserve Bank of Kansas City.

"At a high level, economic conditions in agriculture are remarkably strong," Kauffman said.

Kauffman later added, "Many producers are in a good financial condition this year" with "very limited signs of financial stress." Read More

In the 1970s when George Naylor said he wanted to grow organic crops, the idea didn’t go over well.

Back then organic crops were an oddity, destined for health food stores or maybe a few farmers markets.

But over the decades, something unexpected happened — demand for organics started increasing so fast that it began outstripping the supply produced in the U.S.

Now a new challenge has emerged: It’s not getting consumers to pay the higher prices, it’s convincing enough farmers to get past their organic reluctance and start taking advantage of the revenue pouring in. Read More

Why is China buying up US farmland?

Fourteen states limit in some way the foreign ownership of farmland, according to the National Agricultural Law Center.

But in Grand Forks, North Dakota, the issue has recently brought national attention and controversy.

In the fall of 2021, the city proudly announced the sale of land to a Chinese-owned conglomerate: Fufeng USA.

The North Dakota Corn Growers Association said they were “excited” about the project, but local opposition has been strong. Read More