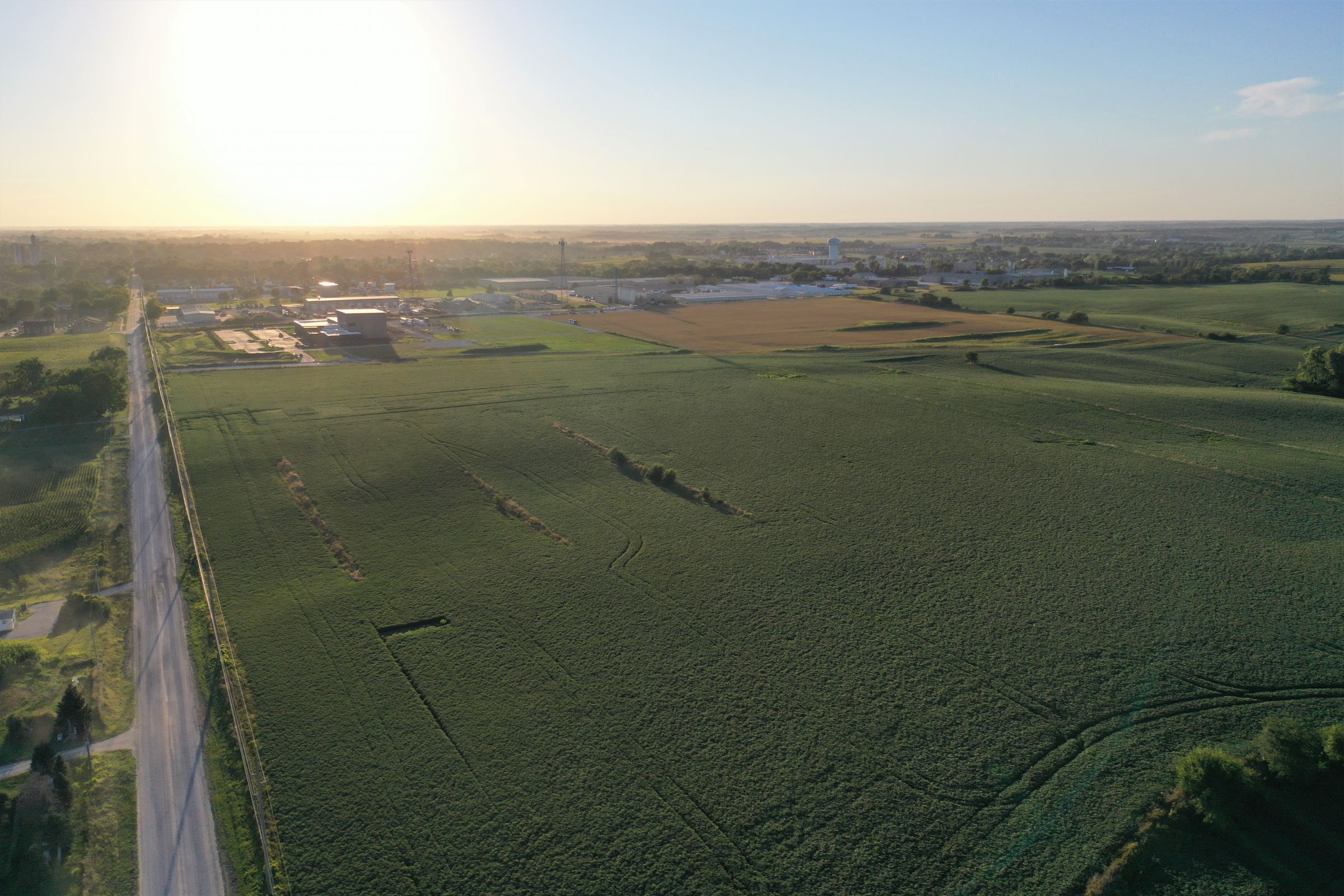 Metropolitan areas have seen significant population increases in the last decade due to job opportunities, expected higher standard of living, and access to amenities. A natural side effect for population growth is an increased need for housing which also leads to new schools, grocery stores, shopping centers, and the list goes on. With any of these new projects, they all start with the same fundamental ingredient, land.  Land investment typically consists of two components of total return when analyzing an investment opportunity: annual cash-on-cash yield from farm or rental income and appreciation from an increase in value as a capital gain.

There are many questions to ask when analyzing a potential land investment opportunity that may be suited for some type of development in the future. Is the farm near utilities including water, electricity, and sewer? Are nearby roads gravel or paved? Are there plans for improvements or expansion of infrastructure? What is the parcel zoned? What does the future land use plan show? Is any of the land located in flood plain or are there potential environmental issues? The answers to all these questions can be combined into a formula that will start to expose what that land is worth in today’s market compared to what it might be worth in the future as development land.

There are tell-tale signs a purchaser can take note of when viewing these investment opportunities. Are nearby roads being paved or are neighborhoods starting to appear that weren’t there before? Maybe there was a recent announcement of a large corporation building a headquarters nearby that will provide jobs to the local community. My personal favorite is seeing fire hydrants in farm fields when driving around. Once you see this peculiar site it’s only a matter of time before roads are being built for the next residential development, commercial retail center, or local school expansion.

Timing is everything as it is with any investment. Transitional development land has been a favorite of 1031 Exchange investors that don’t necessarily need to rely on annual income for debt service and would rather receive a higher return from appreciation in value. A typical investment horizon might be 5 to 10-year timelines before the path of development catches up to the parcel and “the city grows around it”. These investors are effectively making a bet that will hopefully pay off down the road.